Harald Hammarström collected many individuals' bibliographies and compiled them into a master bibliography.

Harald also collected extensive information about the proved genealogical relations of the languages of the world. His top-level classification is merged with low-level (i.e. dialect level) information from multitree.

Sebastian Nordhoff designed and programmed the database and the first version of the web application with help from Hagen Jung and Robert Forkel. He also took care of the import of the bibliographies.

Robert Forkel programmed the second version of the web application as part of the Cross Linguistic Linked Data project.

Martin Haspelmath gave advice at every stage throughout the project, helped with coordination, and is currently responsible for languoid names and dialects.

Sebastian Bank made numerous improvements to the code base for the Glottolog website and organized the import of several large bibliographies.

A table of source bibliographies for Glottolog is available at References information.

The Agglomerated Endangerment Status (AES) is derived from the databases of The Catalogue of Endangered Languages (ELCat) , UNESCO Atlas of the World's Languages in Danger and Ethnologue. For more information see GlottoScope. 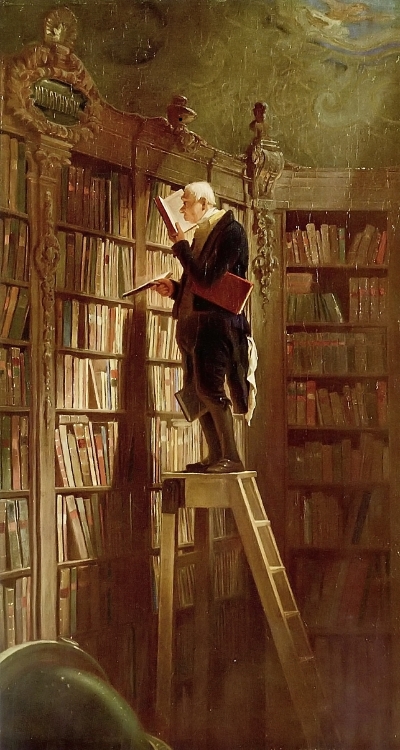